Will Freddie Kitchens be able to handle playcalling duties in his 1st year as a head coach? Cleveland Browns 19 questions 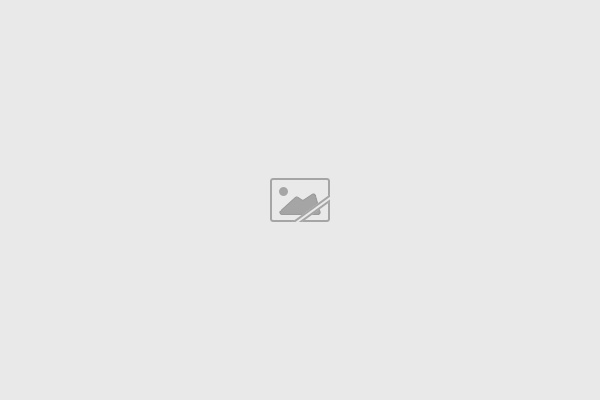 CLEVELAND, Ohio — Freddie Kitchens put himself on the NFL map last season with his aggressive playcalling, his high-flying offense and his willingness to occasionally dig back into the wishbone to run one of the most prolific offenses in the NFL in the final eight games of the season.

In fact, it was his creative schemes and crafty use of the Browns’ weapons that landed him the head coaching job in the first place.

Question is, will he have the same success calling plays this season while also running the whole show?

Remember, before he was promoted from running backs coach to coordinator midway through last season after Hue Jackson and Todd Haley were fired, he had never been a coordinator or head coach at any level. But he had been preparing himself for this role since early on in his 11 seasons with the Cardinals.

The numbers from last season bear that out. With Kitchens as coordinator, the Browns:

* Scored 25 offensive touchdowns, sixth in the NFL during that span.

* Were electric in the red zone, scoring TDs on their first 12 trips.

Granted, two of the five victories during that stretch came against the woeful Bengals, and others came against inferior pass defenses. But Kitchens earned not only the job, but the right to call his own plays with that second-half performance.

Here are some reasons why he should be able to wear the dual hat of play-caller and head coach:

1. He has Todd Monken to help run the offense

One of the best decisions Kitchens made when assembling his staff was to hire Monken as his offensive coordinator. Monken is an excellent play caller in his own right, and will gladly assume the chore if it proves too much for Kitchens.

But Monken, who lit it up as a play caller in Tampa Bay last season, can help run the offensive meetings and oversee that side of the ball when Kitchens gets pulled away for other things.

When Pat Shurmur took over as head coach here in 2011, he called his own plays but didn’t hire a coordinator his first year, later admitting it was a mistake. He rectified it by hiring Brad Childress the following year.

When Sean McVay took over the Rams in 2017 as a first-time head coach, he hired Matt LaFleur as his coordinator, but still called his own plays. He turned the team around from 4-12 to 11-5 in his first season and was voted NFL Coach of the Year by the Pro Football Writers of America.

Open to input from his assistants, Kitchens won’t try to do it all himself.

2. He’s been running this system for many years

Kitchens has been running this system for all intents and purposes since he was Bill Parcells’ tight ends coach in 2006. He’s so well-versed in the scheme, he can play around with it and have fun.

He’s taking input from all his assistants, including associate head coach/offensive line coach James Campen, who spent 11 seasons with the Packers before joining his former Packers teammate John Dorsey here.

Kitchens is incorporating elements of his assistants’ schemes, but for the most part, he’ll run the offense he knows like the back of his hand.

3. He’s got plenty to work with

Calling plays for Baker Mayfield, Odell Beckham Jr. and Jarvis Landry is a lot different than calling them for DeShone Kizer, Corey Coleman and Kenny Britt. Kitchens will be living a play caller’s wildest dreams, with some of the best weapons in the NFL. Mayfield can throw it all over the yard, and Beckham, Landry, Antonio Callaway, Rashard Higgins and Nick Chubb can all make the explosive play at any moment.

With Mayfield’s elusiveness, pinpoint accuracy and ability to nail it on the run, Kitchens can take some risks and squeeze plays into tight coverage. Beckham and Landry might even catch it with two hands sometimes. And the two star wideouts can also fling it, which will make for some highlight-reel moments.

What’s not to love about this offense for the guy with the play sheet?

4. He’s open to the players input too

One of the first things Kitchens did as coordinator was to ask the players what they like to run and how the offense could improve. The results were profound. Take the protection for instance. In the first eight weeks of the season, Browns quarterbacks were sacked 33 times. In the last eight weeks under Kitchens, Mayfield was sacked only five times, by far the fewest in the NFL. Again, the Browns will run into better defenses this year, but Kitchens is as open to input from his players as he is from his coaches. The offense is a collaboration, and even quarterbacks coach Ryan Lindley stressed how they want Mayfield to make it his own this year.

5. He’s got strong coordinators across the board

In addition to Monken, Kitchens has strong coordinators in Steve Wilks on defense and Mike Priefer on special teams that will enable him to focus on the offense. He also has an associated head coach in Campen with vast experience and a Super Bowl ring.

Wilks, head coach of the Cardinals last year, has been two Super Bowls, and the Panthers finished in the top 10 in total defense in five of his six seasons with the club.

Priefer, the 2012 Special Teams Coach of the Year as voted on by his peers, coached a Vikings unit that led the NFL with 14 special teams touchdowns during his tenure (2011-18).

In eight of Campen’s 11 seasons as a coach in Green Bay, the Packers finished in the top 10 in total offense. With such a strong supporting cast, Kitchens will be free to focus on running the offense and calling the game on Sundays.